There is hardly any kid out there who has never watched a single Disney show or movie and immediately fell in love within their childhood. Do you still watch the old shows and fail to miss the newer movies released under the Disney franchise? If your Disney mania is just as strong as it was in your childhood and Lego building challenges help you focus more, The Disney Castle 71040 will be one of the best sets you will ever lay your hands on.

Released in 2016, The Disney Castle 71040 set was designed as an expert-level model for those aged sixteen and above. As the difficulty level is not something you can ignore, younger kids might not be suitable enough for building such an enormous model consisting of 4080 Lego pieces. However, as you read the Lego Disney Castle review, you will understand that it entails enough role-playing opportunities and family activities so that kids can watch you and learn, as well as enjoy placing some Minifigures or assemble simple pieces.

What To Expect From The Disney Castle 71040

If you have built any detailed architectural model from the Lego Modular Buildings section, this set will give you a similar experience where you will find several references to the new and old Disney shows while opening various levels and sub-levels of the multi-storied castle. Whether it is the new-age Brave and Tangled, or the classic Mickey Mouse from the early 20th century –there is something for every fan.

Straight out of the Walt Disney World Resort, this miniature Cinderella Castle with its marvelous façade and the themed room will be a jaw-breaking display feature of your home. At a height of 29 inches with a depth of 12 inches and a width of 18.8 inches, the castle brings several highlights –

One of the best parts of this set is the assorted Minifigures and you can also bring related Mini-dolls from other Lego sets. Let’s check out the five Minifigures of Mickey Mouse, Minnie Mouse, Donald Duck, Daisy Duck, and Tinker Bell from the Lego Disney Cinderella Castle –

Building Experience With The Disney Castle 71040

As you are aware of the highlights of the model, it is time to follow the Lego 71040 review to delve into the building process so that you do not miss any tiny detail. You need to assemble the shallow plates to create the steps that lead to the entrance and the balustrades on the sides topped with the pyramidal pillar caps.

The detailed lamps on both sides of the door reminds of the headgear of Witch-King while the golden elements stand in contrast with the wall fitting in a reddish-brown color scheme. Add the hinges on the wall to let the doors open easily. Look out for the carved stonework around the archway, as well as the intricate railings by the steps. The small balcony gets more depth with the printed wall panel along with the finials in white and sprinkled bluish-grey color scheme along the terrace.

There is a coat of arms hanging in front of the balustrade and the clock showing the time of 11:52 PM i.e. just minutes away from the stroke of midnight, the time before Cinderalla was supposed to leave the ball to keep the spell of the Fairy Godmother intact, above the double-arched canopy looks significant.

Use large panels adorned with stickers representing worn-out brickwork for the walls and masonry bricks with carved supports for the detailed parapet. The curve of towers is created with 4×16 bows. Place the frogs facing each other on lily pads for them to kiss and turn into the human form of Naveen and Tiana. The white and bluish-grey color scheme of the walls stands contrasting the dark blue color of the rooftops. Mount wedge plates on hinges to match the steep slope of the roof while the finial is formed by fitting the hinge.

For the walkway of the Lego Disney Castle Lego round 2×2 tile with printed target and three round 1×1 tiles with printed cakes are used for the Brave movie reference where Hamish, Hubert, and Harris, Merida’s brothers turn into bears eating the cake enchanted by the witch. Assemble the vaulted ceilings, flaming torches on the wall, and two guard statues for the large hallway. The ship’s wheel is used as a chandelier to hold 8 candles turntable beneath the floor is utilized to form the angled tile design.

Hang the carpet element above Genie’s lamp and place the buildable knight statues. Add the vintage heraldic symbol printed shields on the wall on the right side. Use the cone, a few 2×2 dishes, and an inverted dome to create the ornate vase with a golden ring base. The Grandfather Clock timing is set to the one outside with the printed 2×2 tile as its face.

White and tan plates are used for the walls to create contrast with the grey of the curtain wall. Use scroll bricks with white frames to give the windows a complete look. Add the hearth, pearl dark grey cooking pot, and other elements for the kitchen. Place Lumiere, the candelabra on a wooden table, and the Enchanted Rose beneath the glass cloche. Tan masonry bricks can be used to decorate chimney stacks on the roof attached by 2 studs and add golden accents as matching elements to the flags on outermost towers.

The book in the compartment as revealed on removing the roof has a ‘Once Upon A Time’ cover with 1×2 tile. The glass slippers are placed inside the three-piece glass case.

Use white railings and hinges to form the curved base of the octagonal tower and add spires with a pink curtain to the interior for the window. Two printed bricks and pearl gold and reddish-brown elements are used for the bed of the bedroom. Hang the magic mirror on the wall and stick the reflective element in the middle. The topmost room can hold a Minifigure and you can place any doll to create an imprisonment moment from a fairy tale.

The intricate stonework with carved crenellations around the spires looks eye-catching. You can hold Tinker Bell on the gilded spire of this tower.

On finishing the structure, you can light up Lego with the Lightailing or Briksmax lighting kit for The Disney Castle 71040 that anyone who is six years old or above can install and there is no need to be an expert in electrics to install the kit. If you are up for some customization, there are 34 random Lego pieces that you can add to the existing structures. Also, as the kit comes without batteries, get some AA batteries in advance.

Testing the kit beforehand is necessary to avoid any issue later on as the return-and-replacement window is only open for a week after delivery. Once done, connect the hub to the main power maintaining the voltage below 5V and as manufacturer guarantee of two years, keep the after-sale card safely. 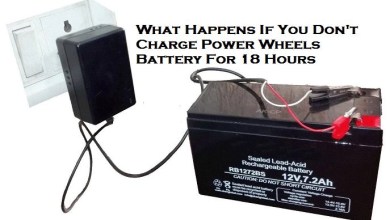 What Happens If You Don’t Charge Power Wheels Battery For 18 Hours? 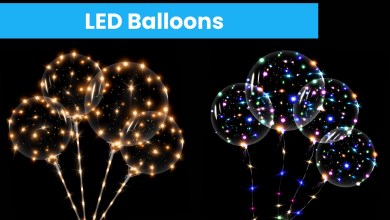 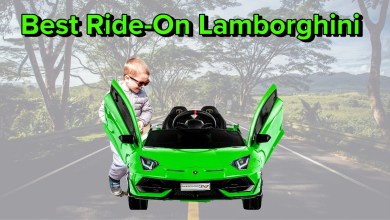 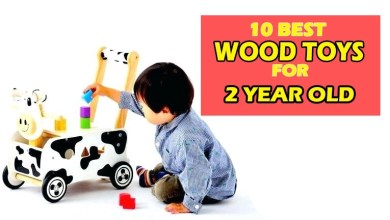